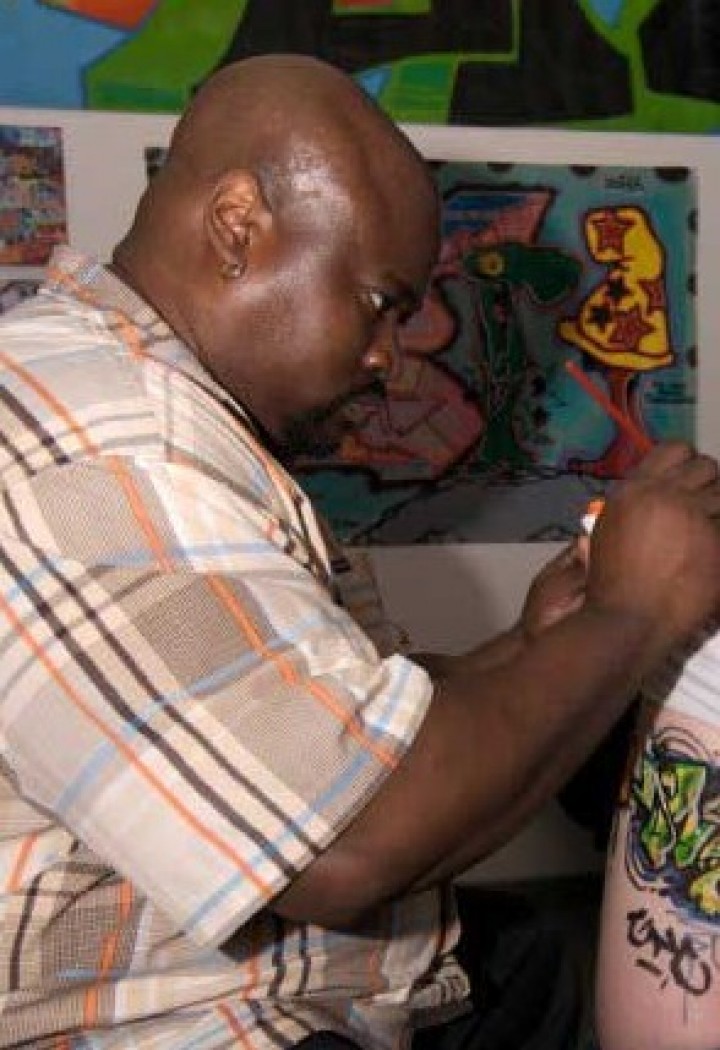 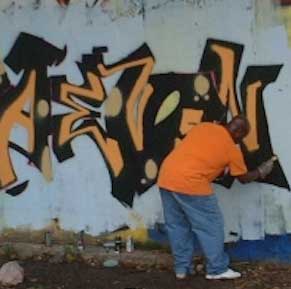 One of the most controversial members of the crew; Aevon was not the most prolific, but he was there bombing and piecing during 1979 and early to late 1980s. He has been down with the 5 for over 20 years. Aevon grew up in and was schooled in The Crazy 5/ The Cool 5 history and style. He counts Dero and Seen as his mentors.

One of the gate keepers and historians of the crew. One of the most loyal members of the crew, Aevon is now in the position of Vice-President and Consigliere of the crew. Along with Doc and Seen, he is bringing the crew back to the forefront of style and innovations; reminding the world The 5 has not lost it’s swagger and presence!